Cannabis has been used from time immemorial to manage various medical conditions, particularly pain. According to research, the plant contains more than 140 cannabinoids.

Cannabidiol (CBD) and tetrahydrocannabinol (THC) are the two most widely-researched cannabinoids in the cannabis plant. However, CBD enjoys a higher reputation as an analgesic compound. That’s because unlike THC, CBD doesn’t produce any psychotropic or intoxicating effects.

Whether you’ve recently suffered a physical injury, undergone a surgical procedure, or are battling chronic pain, you can benefit from CBD’s pain-relieving effects.

The Mechanism of Pain 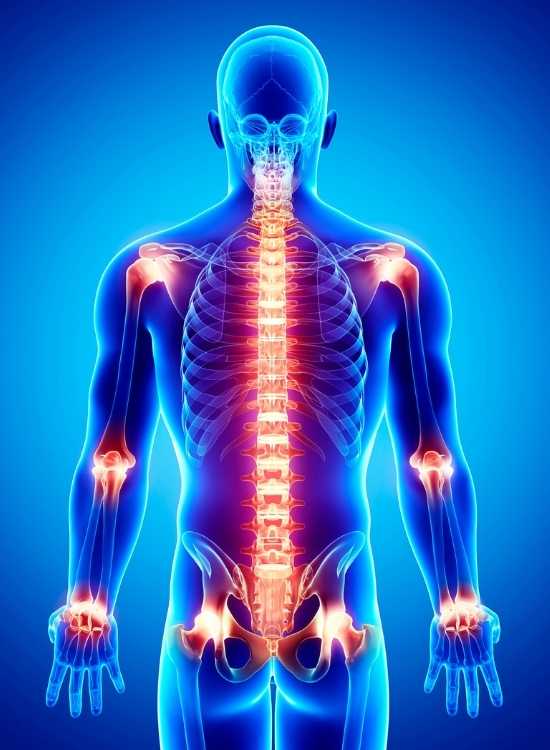 First off, it’s important to reiterate that pain is part and parcel of life’s experience. It’s also worth noting that your boy’s interaction with cannabidiol will depend on the kind of pain you’re experiencing and the type of CBD product you use.

When you buy CBD edibles from reputable brands, you’re assured of getting quality products. But even then, the onus is on you to establish your ideal dose, as it’s only then that you’ll reap the pain-relieving benefits of CBD.

To understand how cannabidiol relieves pain, you should begin by familiarizing yourself with how pain occurs and how your body signals it. Fundamentally, there are two types of pain, namely nociceptive and neuropathic pain.

Nociceptive pain emanates from a noxious stimuli. Pain receptors, known as nociceptors, pick up the electrical signals and relay them from the target tissues and organs to your brain and central nervous system. Examples of nociceptive pain are physical injury to a tissue, a muscle sprain, or bone fractures.

On the other hand, neuropathic pain results from an injury to the nervous system. Therefore, noxious stimuli isn’t necessary to detect neuropathic pain. Some of the medical conditions that trigger neuropathic pain include arthritis, endometriosis, migraines, cancer, etc.

The Role of CBD in Pain Management

The entire pain signaling mechanism is facilitated by a system within the body known as the endocannabinoid system (ECS).

In addition to relieving pain, research has unearthed various other functions of the endocannabinoid system, including;

The efficiency with which your body picks up and relays pain signals largely comes down to the interactions between your endocannabinoids and endocannabinoid receptors. Depending on how suppressed your general immunity is, your endocannabinoid system may not be very efficient at performing its core functions, one of which is pain management. That’s where cannabidiol comes in.

What Type Of Pain Can CBD Treat? 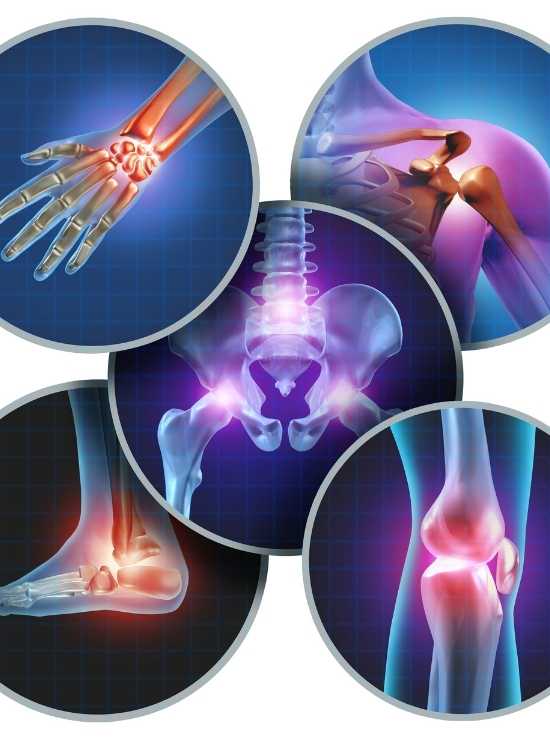 As we already mentioned from the beginning, you can use cannabidiol to treat both nociceptive and neuropathic pain.

A study published in the European Journal of Pain suggests that CBD might help to relieve arthritis pain. After applying CBD topically on arthritic rats for 4 days, researchers noted a significant reduction in pain and inflammation.

Will CBD Make Me High?

One of the most nagging concerns among many new CBD users is whether cannabidiol gets them high. These fears emanate from the assumption that all cannabis extracts carry psychotropic properties.

Indeed, these concerns are genuine. While you’re trying to recover from a painful condition, the last thing you want is a substance that gets you high. When in an altered state of mind, it may be a bit difficult to monitor your recovery. Plus, establishing your ideal dose may be a problem, considering that intoxication requires a lower threshold compared to that required for a therapeutic drug to take effect.

However, the role of THC in pain-relief shouldn’t be discounted either. According to a 2017 study, CBD was shown to work synergistically with THC to relieve migraines and headaches.

So, does CBD work for pain management? The answer is a resounding yes. Not only does cannabidiol treat different kinds of pain. Unlike conventional CBD presents no severe side effects.

Previous articleCBD and Coronavirus: Here’s What You Need to Know
Next articleHow to Make Vape Juice: DIY Vape Juice Guide

Mr. Nice Guy Strain: Everything You Must Know About this Strain

There are so many mystical and incredible compounds that can impart a euphoric experience. The magic mushrooms are...
Cannabis

As people are moving towards consuming the cannabis-based product, discussions related to the consumption of cannabis have also...
Cannabis

Sportspersons are often seen living on energy drinks to get energized and stay focused on their game for...
Cannabis Strains

If you are a Cannabis lover, then you would know there are different strains that people love to...

There are so many mystical and incredible compounds that...

As people are moving towards consuming the cannabis-based product,...

Sportspersons are often seen living on energy drinks to...

Diabetes is a major disease affecting millions of people...

How much shrooms should a beginner take: A guide to your first perfect trip

Magic mushrooms or shrooms as they are otherwise known...

The power of a relaxing bath can cleanse your...

© 2021 Talking About Cannabis. All Rights Reserved.