There is a general confusion and uncertainty in the net about cannabis oil. Because there is talk of so many different oils, originating from the hemp plant (also called cannabis plant). For example, the following names are used: hemp oil, hemp seed oil, CBD oil, THC oil, cannabis oil, hash oil, hash oil, marijuana oil, Rick Simspon oil. But what exactly is cannabis oil and what is not it? The next paragraphs should provide clarity, so they do not buy the wrong organic cannabis oil!

When buying organic cannabis oil, it is important to pay attention, not to order anything illegal, because there are certainly shops on the Internet that also offer prohibited products. All cannabis oils containing THC above 0.2% are prohibited as THC is regulated by the Narcotics Act in Germany. This includes hash oil / hashish oil, THC oil, marijuana oil and Rick Simpson oil. The only non-banned oil that contains cannabinoids and may be sold as a dietary supplement (not as a medicine!) Is the CBD oil, often called hemp oil with CBD. Cannabidiol (CBD) is not legally considered a drug and as long as there is no final regulation, you can buy, import and consume organic cannabis oil. 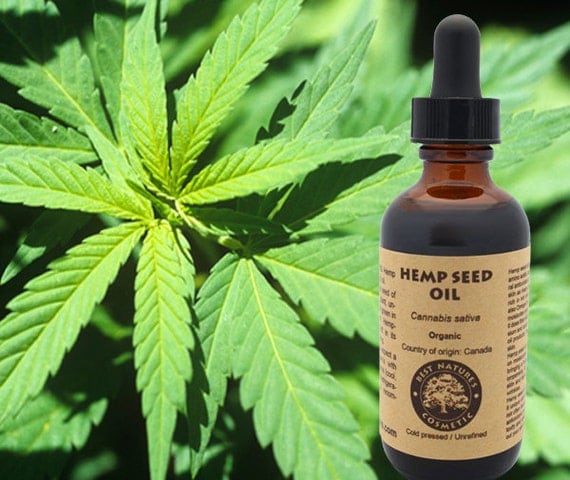 The natural product organic cannabis oil
The cannabis plant is a very robust plant. Toxic fertilizers, pesticides and herbicides are not needed for cultivation. The production of cannabis oil can be done very gently and as naturally as possible, because even with a solvent extraction, if carbon dioxide (CO2 extraction) is used, the solvent is completely residue-free. Nothing remains of it in the hemp extract.

From organic farming to production, this produces a product that is as close to the natural plant as possible. No fabrics are added and none removed. Together with a high-quality and cold-pressed hemp seed oil or coconut oil, the dietary supplement or cannabis is perfect as a medicine. Everything purely vegetable and organic. Organic cannabis oil is therefore always preferable to medicinal cannabis in the pharmaceutical industry with synthetic cannabinoids and other ingredients!

To understand, let’s first explain what exactly hash or hashish. Hash or hashish is a resin pressed into slabs or blocks, obtained from plant parts of the female cannabis plant. The main plant parts are the buds (buds), which are full of trichomes (plant hairs / glands). Especially the trichomes are rich in cannabinoids and especially rich in THC. The separated trichomes are also called Kief. The powdery kief is then pressed into hashish.

It is usually taken orally (smoked in pipes, bongs or as a joint and inhaled in so-called vaporizers). It is also used in food (eg space cookies, space cakes). The hashish is thus a compressed resin extract that has a golden brown to black color, depending on the purity and plant genus. It has a higher THC concentration than the unprocessed cannabis bloom and in proportion to less CBD than CBD oil.

What is hash oil, hashish oil or THC oil?
First of all, these names are the same thing. It is not a real oil in the sense, but a so-called oleoresin, a semi-solid extract, also consisting of the resin of the cannabis plant, which contains essential oils. Hash oil, hash oil or THC oil can be made from hash / hashish or marijuana (the dried cannabis flowers). Either by means of a solvent extraction or by pressing the leaf buds with a plant press between baking paper.

Cannabis oil, applied to the skin, can stimulate the removal of dead skin cells and provide a shiny and fresh complexion. Cannabinoids are responsible for lipid production, which is why they can help regulate skin problems such as dry skin or acne. Due to its antioxidant properties, cannabis oil could help fight free radicals, resulting in less cell damage. The result would be slower aging, less dark skin patches and wrinkles. Cannabis inhaled / consumed should also minimize stress, which is known to cause acne, eczema and rosacea. Therefore, when buying organic cannabis oil, also think of your skin.

At Ojai Energetics you can buy organic cannabis oil and other CBD products at a fair price.